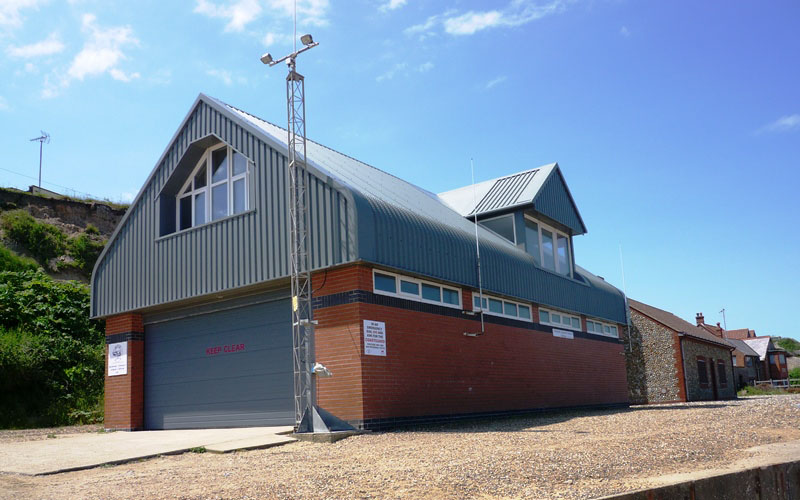 Following an incident in 1971, resulting in a drowning and near drowning of a man and his wife whilst sailing half a mile off the beach at Mundesley, the Mundesley Parish Council called a meeting to discuss the feasibility of establishing an Inshore Lifeboat at Mundesley. The RNLI and Coastguard were approached but were unable to help due to heavy commitments in other areas.

It was therefore decided to set up an independent rescue unit, funded and manned from within the village.Further meetings followed resulting in the formation of “The Mundesley Volunteer Inshore Lifeboat Service Ltd”. – a Limited Company and registered charity. Being a Limited Company a board of directors was duly elected – chosen from a broad section of the community including proposed crew members. The volunteer crew to take care of the day to day running of the boat and the directors to take care of the policy making and financial arrangements.In the spring of 1972, a Zodiac inflatable was borrowed from a local businessman and established in a temporary boathouse on the promenade at the East end of the village.Extensive fund raising then followed during that summer which resulted in the purchase of a 4M Avon Sea Rider semi- rigid inflatable wholly owned by the Service. A wooden site hut was donated by a Bacton Gas Site contractor and converted into a boathouse.Since then the Service has gone from strength to strength and has taken part in the rescue of some 100 people in trouble. These have included fishing boats, windsurfers, swimmers and divers. It also provided assistance to boats of various sizes which have required towing etc.The lifeboat is a “Declared Facility”, this means that H.M. Coastguard regard it as being on a par with the RNLI. The Service works closely with other Lifeboats in the area both inshore and offshore, and also with the Coastguard Search and Rescue Helicopter Squadron now located at Humberside Airport.Call out of the Lifeboat is by a pager system activated by H M Coastguard from their Bridlington operations room. The boat is on call 365 days per year, 24 hours a day.The Lifeboat has a crew of volunteers who are trained in all aspects of rescue work, boat handling, first aid, navigation etc. Training is undertaken all year round on a regular basis and the crew are on duty every Sunday and Bank Holiday during the summer. 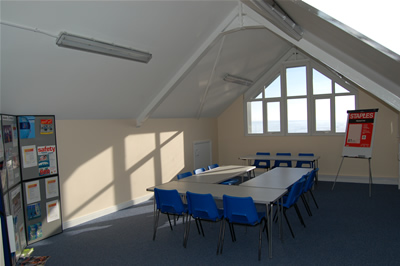 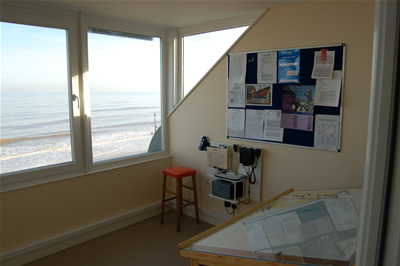