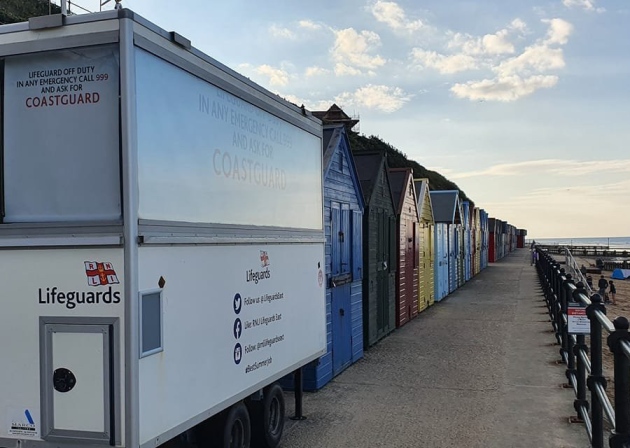 Lifeboat paged by Humber Coastguard to a report of 2 persons stuck on the end of a groyne on Mundesley sea front. A young lad had got into trouble in the rough sea and his father had gone into the sea to help him. Both people were then helped ashore by the Mundesley RNLI lifeguards. The Lifeboat once launched stood by at sea until the Bacton Coastguard Rescue Team were on scene and had assessed the situation. The Lifeboat was then stood down.